Facebook scams target millions of people and two Californians want the tech giant to start paying victims who fall for the misleading ads, according to a class action lawsuit filed Wednesday.

Lead plaintiffs Christopher Calise and Anastasia Groschen want to represent consumers who have fallen for misleading ads and scams on Facebook. They accuse the social media giant of “actively soliciting, encouraging and assisting scammers” by using Facebook to defraud users and want the company to pay.

Calise and Groschen point out that Facebook collects tons of data from each user for free.

User information has “enormous financial value”, the plaintiffs say, and Facebook uses the data to target users with ads, including misleading and misleading ads from scammers.

The tech company is well aware that its platform, as well as its Instagram sites, is plagued by Facebook scams, including bait and switch and other schemes designed to defraud users, the plaintiffs claim. However, instead of stopping the behavior or even turning a blind eye, Facebook encouraged scammers to use the site, the plaintiffs allege.

On the revenue side, the company encourages sales teams to sell Facebook ads to known scammers who repeatedly violate its advertising policies, the plaintiffs claim.

Additionally, Facebook fails to properly monitor and protect users from scams, the plaintiffs allege. They accuse the company of ignoring hacked accounts, so long as the scammer pays the tech company for the ad, which is, in effect, a Facebook scam.

“Cracking down on scammers would jeopardize the billions of dollars a year in advertising revenue that Facebook collects from scammers,” the lawsuit states.

“Therefore, even though Facebook’s PR team is touting the closure of some accounts and legal action against a few scammers, Facebook remains economically motivated to continue to solicit, encourage and aid scammers at the expense of its users.”

The plaintiffs say a court order requiring the company to take more responsibility for scams and misleading advertising on Facebook is needed. They want the company to encourage user protection rather than selling ads and also extend the platform’s purchase protection program to victims of Facebook scams. They also want the social media giant to return the huge profit it made selling user information to advertisers.

Facebook faces a litany of complaints and lawsuits over its collection of user data and its advertising policies. This summer, the tech giant battled a Class-action lawsuit claiming Facebook misrepresented its data privacy practices to attract more users and monopolized the social media market through acquisitions.

Online advertisers also hit Facebook with a class action lawsuit claiming that the company is misrepresenting the supposed reach of advertisements on the social media site.

Have you fallen for Facebook scams? We want to hear about it! Tell us what happened in the comments section below.

the Class action lawsuit for Facebook scams is Chalice, et al. against Facebook, Inc.Case No. 3:21-cv-06186 in the U.S. District Court for the Northern District of California.

We tell you about the money you can claim EVERY WEEK! Subscribe to our free newsletter. 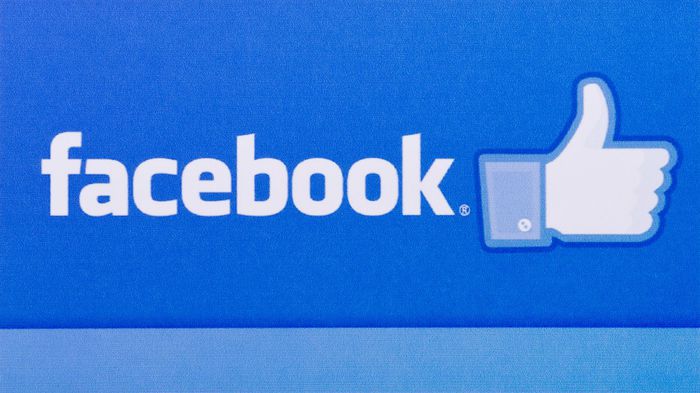